Published by: Atlas Staff 01/17/2018
Intimidation keeps a lot of people from trying their hand at GMing. It's hard to believe you have the skills to juggle all the different factors and personalities. I ran my first-ever RPG session recently, despite being a lifelong gamer. I was nervous, but quickly discovered that I was using many of the same skills from leading meetings and trainings. I'd been GMing the world's most boring RPG all along! 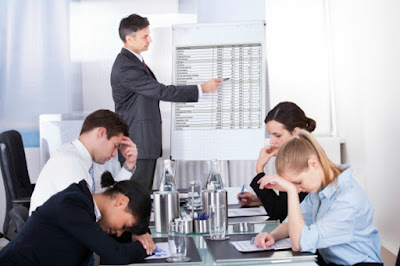 So, for New Gamemaster Month, here are five ways that running a game is like running a meeting:

1.  Meetings start with introductions, explanations of the current situation, and a recap from all players about their own place in the plan. In a meeting, it might sound like this: "I'm Brad. I'm the tech team lead for the new password system set to launch Sunday night. Honestly, most of my time now is spent trying to keep the 24th floor from freaking out."
In a game, the same thing might sounds like this: "I'm Kaerg. I'm still in the city where we're trying to steal the key and leave by water at night. I've been ingratiating myself with the merchant's guards so Groma's distraction will work."
2.   Meetings review the course of action and confirm everyone's place in the plan, especially those parts that require a player to use a special ability or asset no one else can contribute. In a company, that might be a personal connection or training no one else has. In a game, it might take the form of a rare magic item the character might be tempted to use for their own gain instead of the group's. 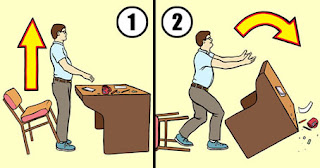 3.   Boredom is the meeting-killer. If people don't feel like they have an essential, ongoing role, they fall away from the meeting, and they tend to take others with them into distraction. This can also take place in-game, where the meeting isn't the only thing that could get killed by boredom. Keep an eye out for restlessness among inactive players who might split the group to find some action on their own.
4.   Throw out parts of your agenda if a new, better track presents itself. You may think that the only way to success goes through that one point, but others often perceive different potential pathways. And if everyone already knows the rules, skip that part of the agenda too. Filling in a single player can be taken offline by the GM or another player who can explain what's needed.
5.   Give all attendees their moments of contribution, so they build the world and the plan as a thing they helped create. Be sure to incorporate people's plan and suggestions with a "yes, and" as opposed to just rejecting them. The personal investment they make brings them back as a regular team-member.