Letter Head: And The Winners Are... 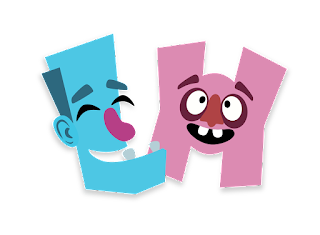 In August of 2016 we launched the first ever Letter Head Design Challenge. The call went out to fans and designers everywhere to submit their own game designs utilizing the Letter Head deck. The response was fantastic, and after extensive playtesting, heated exchanges, and shed tears,* we still couldn't arrive at our favorite five. So instead, we broke our own rules and chose six.

And now those six games are available to everyone for free! All you need are a few friends and a Letter Head deck for hours of fun with these unique games that stretch and reimagine Letter Head in all new ways.

* Not factually correct. Exchanges were measured and friendly, and instead of tears it was laughter and smiles. 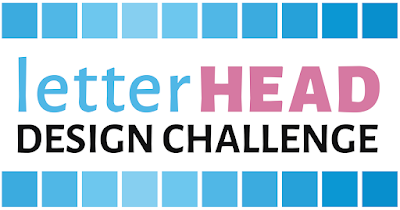