Published by: Atlas Staff 10/14/2014
Every apprentice learns that the Order of Hermes derives from the fabled Cult of Mercury, a group of magi who practiced their arts in the days of the Roman Empire. From time to time, learned Hermetic magi discover forgotten lore or rituals lost to memory, adding them to their libraries and studying them in their laboratories. What eludes them all is the location of the Great Temple of Mercury, wherein — according to legend — artifacts and spells of such power as to rival the greatest magi of history are housed.

Mythic Locations provides the ideas, hooks, and background your Troupe needs to allow an ambitious magus — or even your entire covenant — to research and quest for the Great Temple. From writings in the Edicts of Augustus to fragments among the Roman Astrological Correspondences of Mercury, dramatic opportunities abound. Beware, though: The ancient trove’s guardian and dangers are defended. 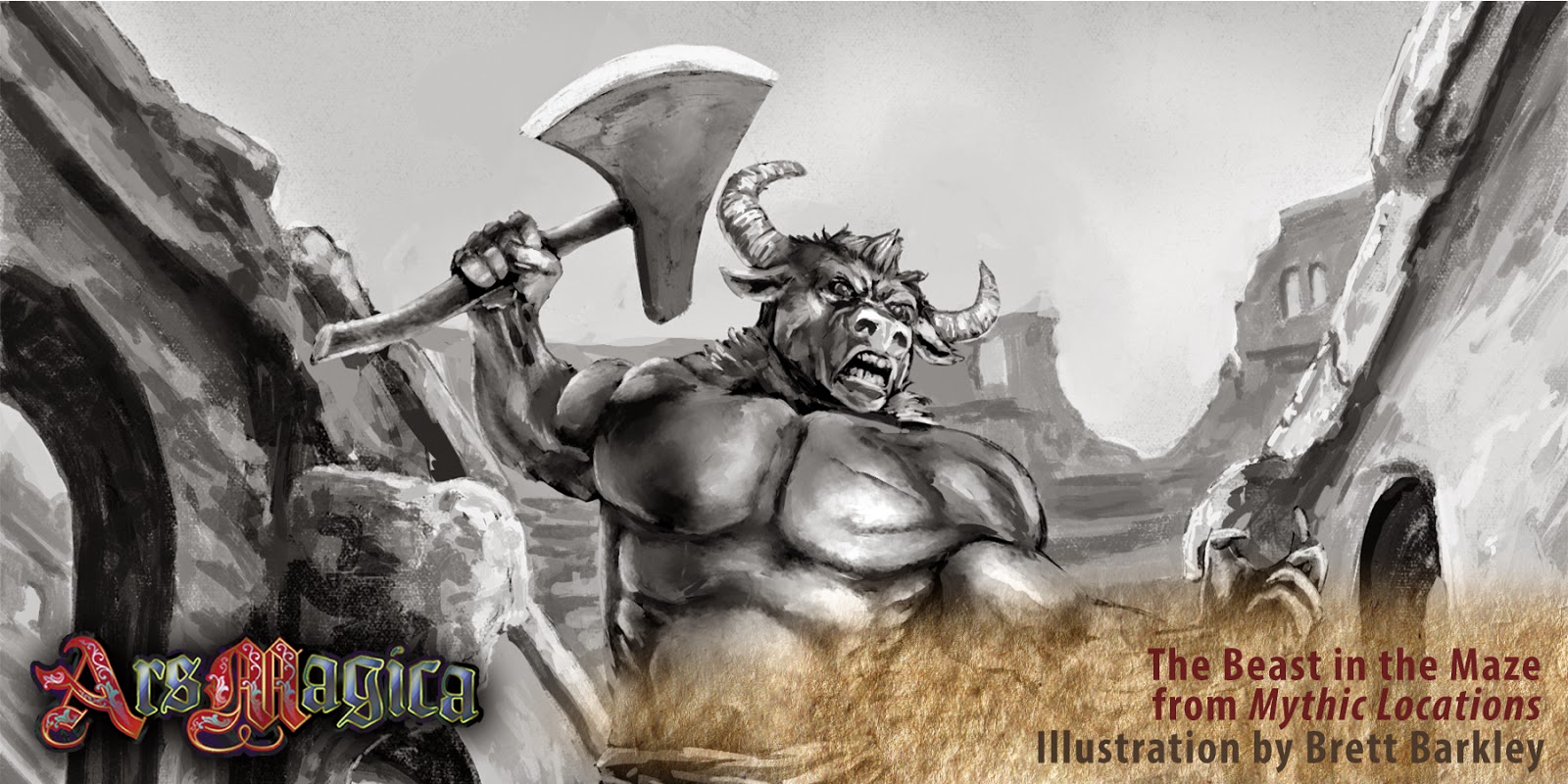 Learn more about the secrets of the Great Temple of Mercury — and nine other captivating locales for adventure — in Mythic Locations for Ars Magica Fifth Edition, now available.