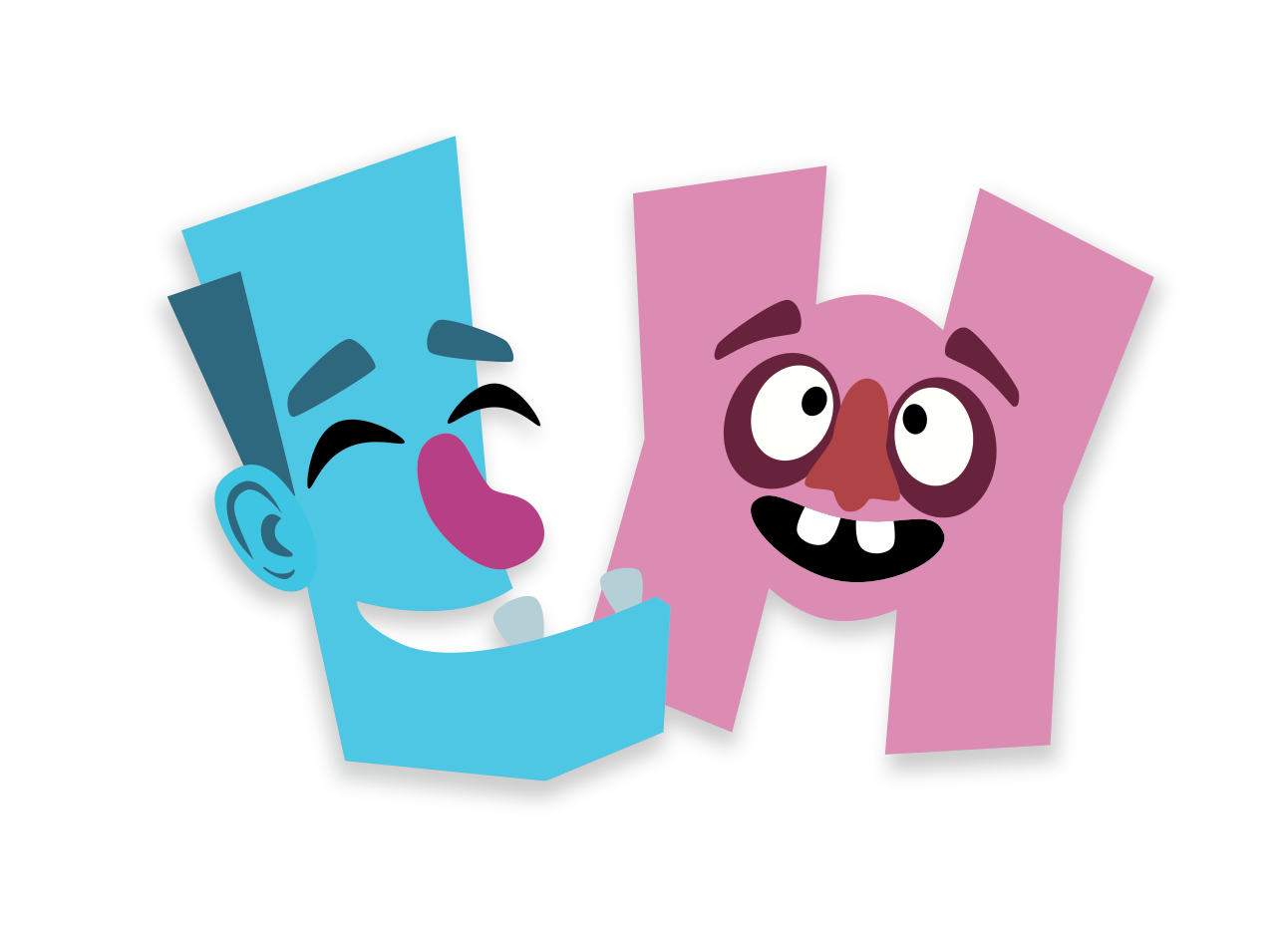 Letter Head is a dynamic word-forming card game. Players create words using a special deck of cards that have letters instead of numbers and points instead of suits. Missing a crucial letter? No problem! Canny players can bluff their opponents into thinking they've got every letter they need. It’s engaging, challenging, addictive, and above all, fun.

The core rules for Letter Head are not one, but sixteen games, including new spins on old favorites like memory, poker, and word-find. And we’ve just scratched the surface of what’s possible.

That’s where you come in. The Letter Head Design Challenge puts you in the designer’s chair. Given a deck of delightfully illustrated cards engineered to reflect the frequency of letters as they really occur in the English language, what game could you come up with?

Your submission should clearly communicate to another person how to play your game. Rules are typically written in the second person, as if you are speaking directly to them, using “you” and “your” pronouns in most places. Just like this paragraph.

Existing Letter Head games follow a similar format: number of players, a 2–3 sentence summary to get prospective players excited, the goal, set up, how cards are dealt, how to win, gameplay, scoring, and strategy and hints. Some also include examples of play and variants. You can include any or all of these topics, or invent new ones as needed by your particular design, although deviating from Letter Head’s established format for no obviously discernible reason might earn you a side-eye from the judges.

Your submission should not exceed 2,000 words. For comparison, existing Letter Head games average around 500 words, with the most involved tallying 1,700.

Entries are not being judged on the competence of their layout or graphic design. In fact, we prefer simple use of headers, sub-headers, and body text, with discrete italics and boldface for emphasis.

Your submission should be a PDF, Word, or RTF document. Email it to renee at atlas dash games dot com with the subject line “Letter Head Contest Submission — <YourLastName>.

Judging commences promptly on September 30, 2016, so make sure you've submitted your design by then.

From among the submissions, we’ll choose our five favorites. Our criteria are, in no particular order:
We’ll name our absolute favorite The Letter Head Design Grand Champion, and the remaining four will be Runners Up. All winners will be announced by November 15, 2016.

The Letter Head Design Grand Champion wins their choice of any five products from our entire catalogue. Each Runner Up gets one selection from our catalogue. The spoils of your victory will be shipped to you, on our dime.

In addition, all five victors will see their winning entries published in a free-for-download PDF, available at both our website and DriveThruCards.

Acceptance of a Letter Head Design Challenge prize grants Atlas Games the non-exclusive right to indefinitely publish the winning entry in a free-for-download PDF on both our website and DriveThruCards. All authors will be credited for their work in these publications.

Everyone is eligible to enter! Submit as often as you like! Create individually or as part of a team!
Questions

If you have any questions about the Letter Head Design Challenge, feel free to drop us a note at renee at atlas dash games dot com. Your primary resource is the Letter Head deck itself. Here’s a virtual tour so you know exactly what you have to work with.

Letter Head comes with 130 cards:
Each letter card has a number printed on it; this is its point value, which is frequently used for scoring. The more difficult it is to form a word with that letter, the higher its point value.

Additionally, each card is colorfully illustrated. To date, these illustrations have merely been decorative, but that doesn’t mean your game has to use them that way.

By no means are you required to use all of the cards in the Letter Head deck. Your game must simply make use of some subset of the cards in a way that’s essential to its play.

You may or may not want to take a look at our rulebook, to see what games already exist for Letter Head.

There are no additional components required or offered, though you are certainly welcome to incorporate new elements into your designs. Dice, tokens, play mats, or whatever else you need to make your game pop are all eligible for inclusion. Our one bit of advice is to keep such materials simple and accessible; nearly everyone has standard six-sided dice at their disposal, but few will be able to 3D print custom play pieces!

Get Letter Head On Sale Now!

Participation in The Letter Head Design Challenge does not require the purchase of a Letter Head deck — everything you need to design your game is provided right here — but for those who want to own the actual thing, Letter Head is on sale now through DriveThruCards. For the duration of this contest, print-and-play Letter Head PDFs are 50% off, and printed Letter Head decks are 15% off!