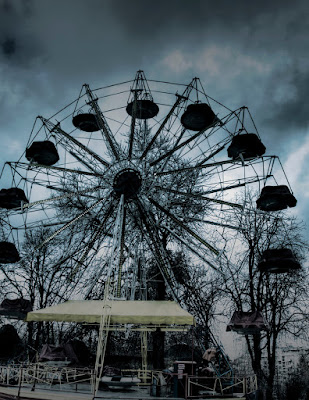 The thing about conspiracies is that they continually evolve to fit the times. So it is with Atlas Games’ classic roleplaying game Unknown Armies. It’s been 14 years since the occult underground was called to bring the world into its next ascension.

We’re launching a Kickstarter for Unknown Armies 3 in April 2016. Game creator Greg Stolze heads up a design team that brings Unknown Armies fully into the 21st century. The third edition of this cult classic RPG shall manifest as a three-volume core set, keeping its focus on power and obsession. It’s packed full of updated and revised rules, new character creation approaches, new archetypes from the Invisible Clergy, and new schools of magick.
Will you be one of the broken people conspiring to fix the world? Sign up today for alerts about playtesting and the Kickstarter launch right now at atlas-games.com/kickstartUA3.